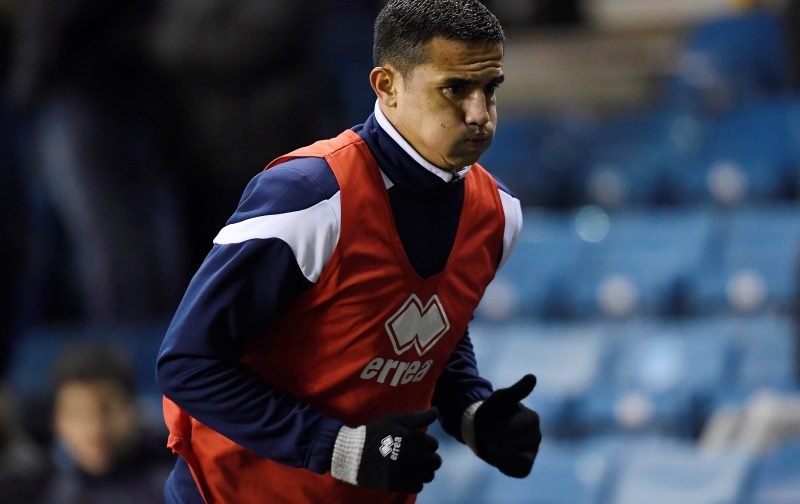 Millwall attacker Tim Cahill was charged by the Football Association for an incident of violent conduct in the Championship game against Fulham last Friday.

An 85th-minute clash with Ryan Fredericks was missed by the referee and following the charge by the disciplinary panel, 38-year-old Cahill was handed a three-game ban yesterday evening having accepted the complaint.

I’ve accepted a 3 game ban by The FA and I’ll always accept accountability for my actions on and off the football pitch while representing @MillwallFC My aim now is to contribute in training and to help keep my team-mates focused on trying to secure a Play-Off place. pic.twitter.com/fss17gmMs7

Having rejoined Millwall and returned to The Den at the end of the January transfer window as a free agent following his spell with Melbourne City, Cahill has now made ten substitute appearances in his second spell with us.

Whilst he’d have no doubt hoped for a few starts, there is time left in the season if we reach the Play-Offs for that to happen, but he has been building his fitness and getting game time as he looks to his final World Cup with the Socceroos this summer and that was ultimately his main aim.

Regardless of how the season ends up you are a GOD at the den #ONEMOREYEAR!!!!!

Fans are pretty clear on the impact he’s had on the side both on and off the pitch so it’s been beneficial to all.

In relation to his ban, fans were more concerned with the apparent unfairness given Aleksandar Mitrovic’s behaviour doesn’t appear to have been punished in line with Cahill’s misdemeanour.

I hope you get a one year playing contract next year or at least a coaching job. The impact you have had on this club is crazy and I for one would be sad to see you go. It was bad enough the first time ?

You’ll be back for the winning goal at Wembley ?

Tbh i celebrated that challenge like a goal anyway – you can do no wrong Tim!

When you score at Wembley, we are all on the pitch (again)!

I’m sure your presence at the training ground is an incredible influence on this team and has been a good factor this season ???

Return for the final and get the winner, Timmy.

Set up still for you to score the winner and take us to Wembley, again!

And the Mitrovic lash out afterwards? @FA can’t always be one way when it comes to Millwall, need to even it up a bit ??

I think you’ve been treated harshly to be honest. Had you been wearing any other club’s badge the outcome would’ve been different in my opinion. COYL !